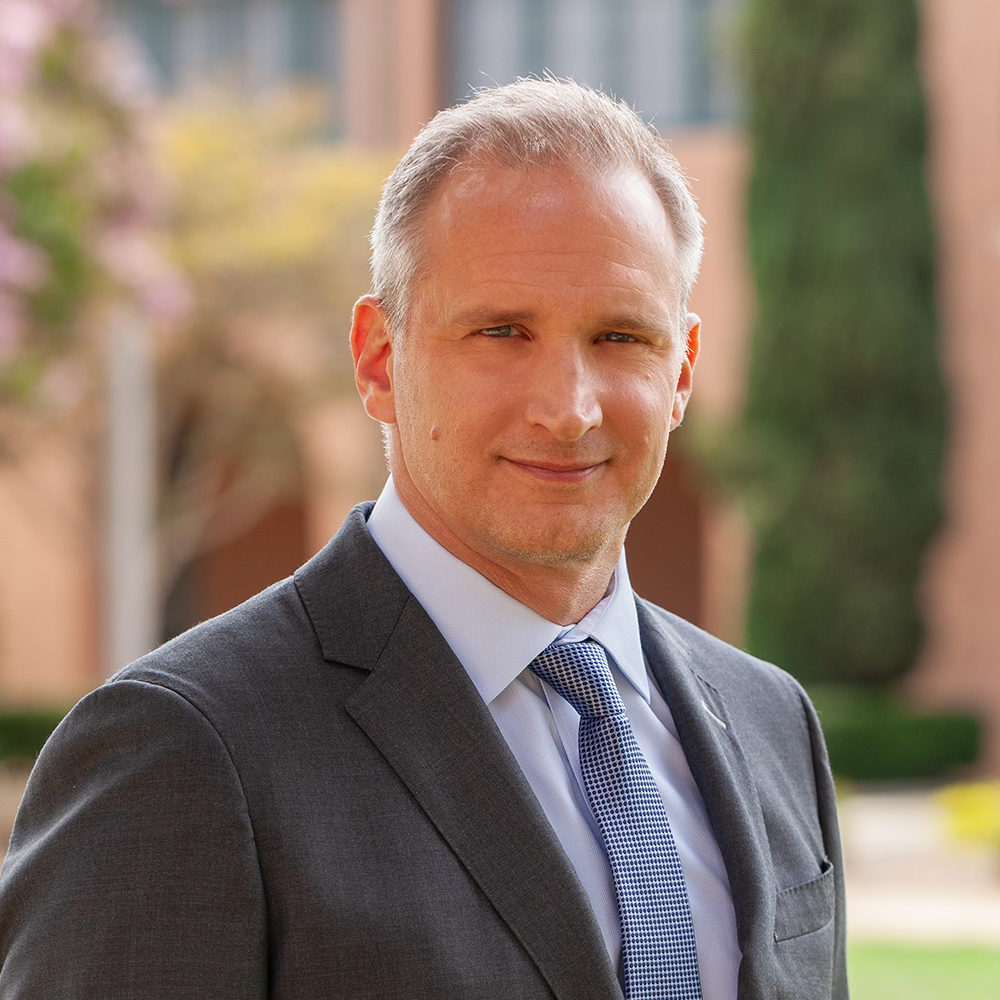 Jeff represents employers in all types of labor and employment litigation, including single plaintiff cases, representative matters, and class actions. He also works closely with clients on solutions to a wide array of daily employment-related issues. Jeff values his long relationships with his clients and is fortunate to represent several of San Diego’s finest institutions. His clients include leading companies in healthcare, technology and communications, retail and hospitality, and life sciences.

A litigator for 24 years, Jeff has tried nearly 100 civil and criminal cases to verdict in front of judges, juries, arbitrators, and administrative panels. He began his career as a U.S Navy judge advocate, where he served as the Navy’s Senior Defense Counsel for Europe and Southwest Asia, and as Special Counsel to the United Nations War Crimes Unit in Kosovo. Jeff later prosecuted federal crimes as a Special Assistant United States Attorney in the Southern District of California and was the Evidence Instructor at the Naval Justice School in San Diego. Since completing his active-duty service, Jeff’s private practice has been dedicated to defending California employers.

Jeff continues to serve in the Navy Reserve Judge Advocate General’s Corps, where his practice has focused on international human rights and the law of armed conflict. He has completed three command tours as Executive Officer for U.S. Pacific Fleet Legal, Commanding Officer of Region Legal Service Office Southwest, and Commanding Officer of the Defense Institute of International Legal Studies, where he partnered with foreign military and law enforcement personnel around the world to reduce human rights violations and build respect for the rule of law. Jeff is currently the Staff Judge Advocate for the Navy Region Northwest Readiness and Mobilization Command, where he advises senior Navy commanders on a wide range of legal issues.

Jeff has served on several Boards of Directors, including Camp Fire San Diego and the San Diego Military Advisory Council, and is actively engaged in various diversity initiatives in the San Diego legal community.

All California and Maryland state courts

United States Court of Appeals for the Ninth Circuit